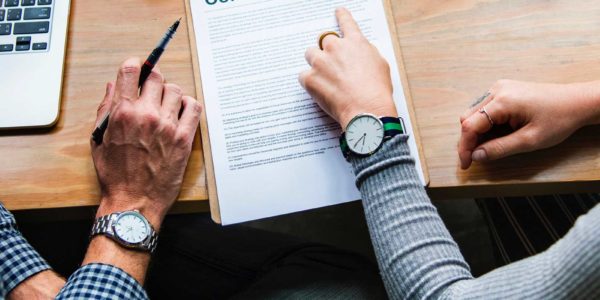 A word from the president

Last year was defined by strategic action and Wikimedia CH built on strong foundations established in 2017, while benefiting from key learnings that will shape activities going forward.

This year was the first full year that the strategic action plans of GLAM and Education, two of Wikimedia CH’s three impact directions outlined in the 2017-2020 strategy, were implemented. As a result, both focus areas saw strengthened ties and expanded impact throughout the country.

For the third consecutive year, we organised successful GLAM on Tour events, including the first event of its kind in the French-speaking part of Switzerland. By partnering with MAMCO in Geneva and Migros in Zurich, Wikimedia CH engaged community members while helping protect and disseminate Swiss cultural heritage on Wikimedia projects. We also leveraged the nation-wide campaign #CulturalHeritage2018 to reach new audiences.

The Education programmes continued to build on last year’s successes, with increased collaboration with WikiToLearn and Devoxx4Kids, as well as engagement at events like Media in Piazza to teach young people key digital skills and media literacy. We further contributed to several hackathons and workshops in partnership with universities, which demonstrated to students and professionals alike the value of Wikimedia projects to their work.

Wikimedia CH also supported several Community events at the regional, national and international levels. Most notable were the German-, French- and Italian-speaking WikiCons, including the first ever WikiCon held in Switzerland. We also saw traction through smaller events that targeted specific audiences, such as those focusing Wikidata and aimed towards data-enthusiasts.

Last but not last, we have made great strides to position Wikimedia CH as a trusted resource around policy decisions related to Copyright. Working at both the national and European levels, we aim to become a recognized partner for a free, open and fair internet.

I am happy to see the enormous progress our association has made in 2018 and look forward to building on this strong foundation in the year to come.