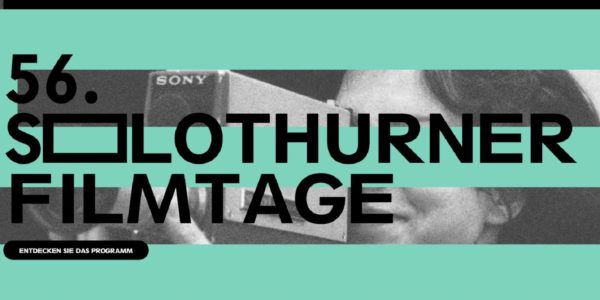 The focus is on “50 years of women’s suffrage in Switzerland” and women in film. It will be led by representatives of Who writes his_tory? and Wikimedia CH in four languages (German, French, Italian and English).