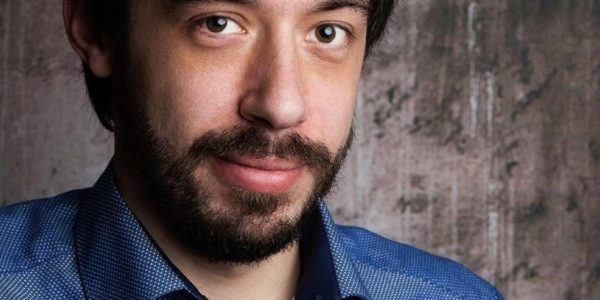 The winner in the “general” category for Wiki Science Competition 2019 is Simon Waldherr, from Lower Bavaria, Germany.

He completed his apprenticeship as a mechatronics engineer, worked at an industrial supplier company in various IT / software projects and is now employed as a data analyst.

About his passion for the world of shared knowledge, Simon says: “In my free time I am involved in the area of open source software, I have programmed for several open source projects, the most famous (at least in Germany) is Podlove, a project to help podcasters.

When I’m not on my computer, I take pictures and post many photos under CC-licences online on Wikimedia Commons.“
Here is his user account. Simon is also interested in science, that’s why he visited CERN, DESY, DLR, ESA and other interesting organisations.

Furthermore, he is the 2nd department commander of the volunteer fire department of the place where he lives – see further information about this here: Markt-Wallersdorf and User:Simon Waldherr on Commons.

His winning photo in the “general category” is taken at the Anti Matter factory on the CERN Open Days event in 2019. He did not just there, he took also some photos from the CMS and ATLAS detectors, and also from the fire department at CE

The runner-up in the category is Thomas Beck, researcher at the University of Bern and Instrument System Engineer at CHEOPS (the ESA’s CHaracterising ExOPlanet Satellite). His image of the assembly of the CHEOPS taken using a normal camera in the clean room of the university of Bern is quite informed and already used on two versions of Wikipedia. The image is taken after integration of the flight telescope optics with the backend optics and detector unit and shows the CCD detector optical sensitive area.