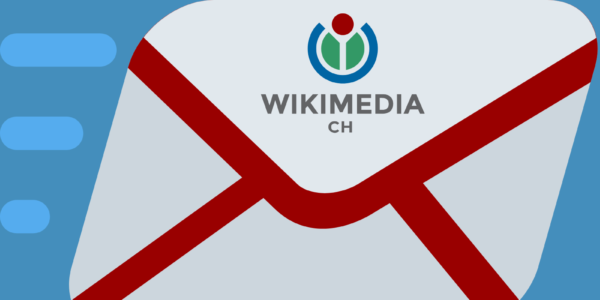 WMCH’s clear positioning against the rebranding

The Board of Wikimedia CH acknowledges the naming convention proposals – as well as the process and the discussions that led to these.

1.) Multilingualism and inclusivity:
Wikimedia CH does not identify with a single linguistic community but is divided into 4 distinct communities speaking not only a different language but also having different roots. Generally speaking, the Swiss community does not identify itself with one single Wikimedia project (i.e. Wikipedia) only. Choosing one of the proposed options as a brand name would not correlate with WMCH’s needs nor its sense of identification, and hence not be inclusive.

2.) General issues concerning marketing and outreach:
Wikimedia CH has founded doubts about changing the name from Wikimedia to Wikipedia. We do not think that a name change will help to clear the positioning of the organisation and the movement in the Swiss environment. We are convinced, that the renaming bears a high risk and will cause a lot of confusion, let alone an enormous workload and costs. Wikimedia CH is recognised as an important actor in the country, with prominent partners and stakeholders. Changing the name would mean we would become less recognisable.

Therefore, Wikimedia CH is of the opinion that Wikipedia should remain the brand for one particularly well-known product. Wikimedia on the other hand remains being the organisation supporting the various projects, being an actor in society for pushing important issues with one common voice.

WMCH is clearly against the rebranding and the change of name from Wikimedia into one of the proposed options and asks for stopping the process and investing the money into an awareness raising campaign across the world for Wikimedia.

WMCH will of course follow the direction that will be chosen, as having different names throughout the world will certainly undermine our common efforts.

The statement is also on Meta Wiki.

You can follow the Swiss Community’s discussion about the branding process and the proposals on the following pages: